The Politics of India’s Push for Renewable Energy 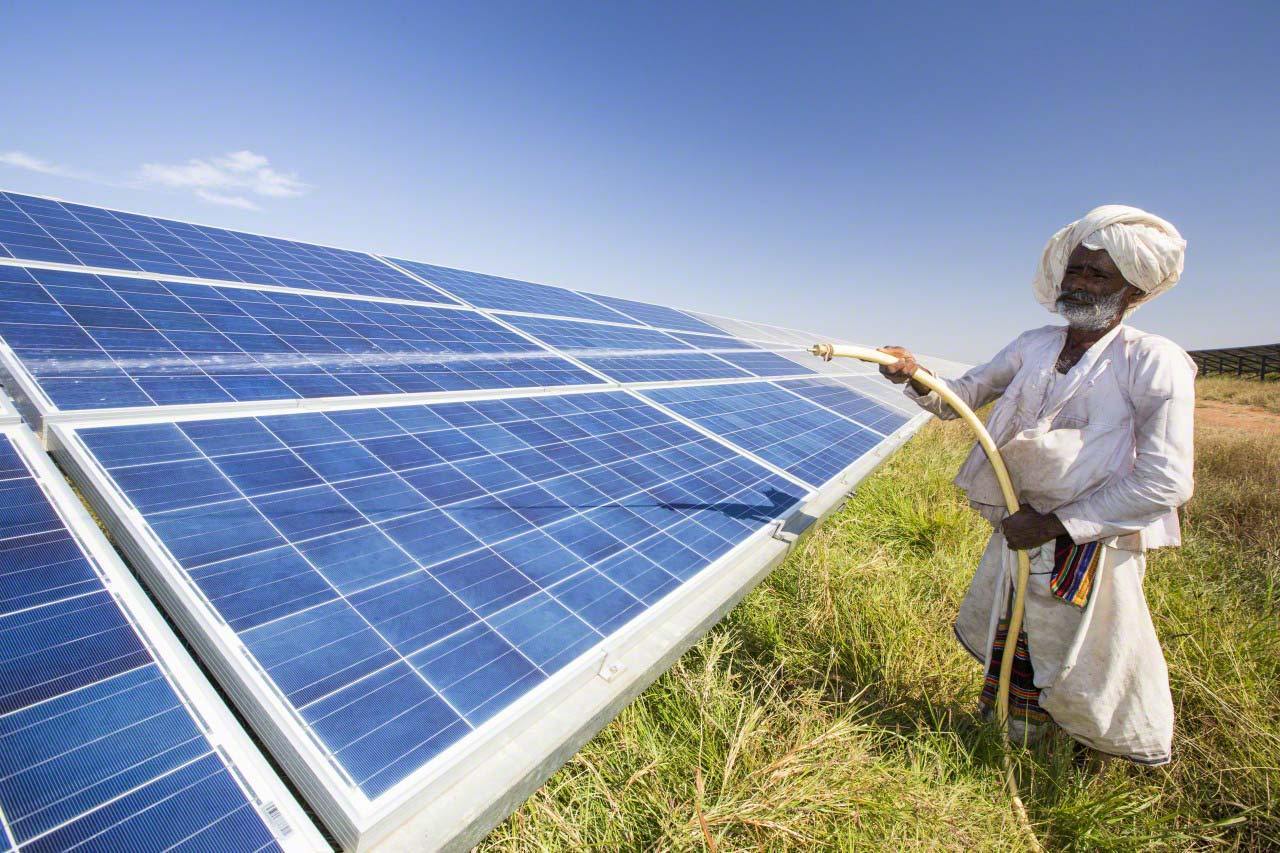 Developing nations are increasingly driving the world’s gradual shift toward renewable energy, and India has distinguished itself as one of the leaders of the pack. Prior to signing the Paris climate agreement, India announced extraordinarily ambitious renewable energy goals that would see the country’s renewable energy capacity quadruple to 175 gigawatts by 2022. Consistent with that commitment, India’s capacity has already increased by 68% since 2017 with public investment fueling explosive private sector growth, helping to develop a vibrant and competitive renewable energy market. Renewable energy is also finally cheaper on average than thermal power in India, boosting the market further still.

But India’s renewable energy ambitions have come up time and again against political roadblocks that threaten those goals. As numerous other countries’ efforts have demonstrated, a clear and comprehensive policy and regulatory framework is essential to guarantee the deployment of renewable energy. A World Bank report published in 2013 concurs that market mechanisms such as falling prices are simply not sufficient to ensure the development of long-term sustainable infrastructure. India’s current national policies, however, systematically underestimate the political and economic considerations at play and instead focus almost exclusively on the technological aspects of renewable energy adoption. One issue in particular is critical in understanding India’s faltering progress on renewable energy adoption. And it is that the renewable energy market in India remains a heavily domestic affair with significant structural barriers in place for all types of foreign direct investment (FDI) and trade. The resulting lack of foreign capital, expertise and technology continues to be an important limiting factor in Indian renewable energy growth. Failure to take corrective action will undoubtedly jeopardize India’s ambitious renewable energy dreams and ensure significant economic opportunities remain unrealized for both foreign and domestic actors.

In recent years, foreign investors’ interest in emerging markets has only grown, with India drawing special attention due to its size and relative stability. The renewable energy sector has seen similarly rapid growth, driven by falling costs and rising global energy demand. The stage seems set for India to reap the benefits of FDI and leverage international interest to catapult its economy forward. But these prospects are diverging further and further from reality. The World Bank’s Ease of Doing Business index, while ranking India above the regional average (South Asia), places India 77th globally, crucially behind one of its biggest renewable energy competitors: China. Foreign investment anxiety is only further exacerbated by India’s stance on foreign involvement in its renewable energy sector. India has long expressed its commitment to producing a self-sufficient domestic renewable energy industry, free from significant foreign ownership or propped up by foreign imports. The Secretary of India’s Ministry of New & Renewable Energy, Anand Kumar, doubled down on this commitment in a recent event at the Center for Strategic & International Studies acknowledging that India had and would continue to prioritize domestic industry over productivity growth in the renewable energy industry and overall renewable energy adoption.

India's renewable energy dilemma is a clear case of the ongoing infant industry debate, especially as it pertains to developing nations. Supportive as it is of global efforts to boost renewable energy adoption, it has been reluctant to continue the dependence that exists in some ways in the status quo. Importing solar panels and other renewable technology, especially from China, a leading supplier, runs counter to economic and national security priorities. As a result, India has instituted significant tariff and non-tariff barriers as part of its central government solar policy. But these barriers have been applied haphazardly and abruptly. The central government provides little to no warning to companies impacted by its regulatory actions. For example, import duties on imported solar panel modules have been applied and then removed without notice within a matter of months, with the duty currently sitting at 25%. This inconsistent and ad hoc policy regime has been demonstrably disruptive for foreign interest in India’s renewable energy sectors. Non-tariff barriers have created even more uncertainty and tension. Under the initial iteration of India’s Jawaharlal Nehru National Solar Mission, India created Domestic Content Requirements (DCR) that mandated 10% of its solar panels be produced domestically, all crystalline silicon solar panel projects use Indian-manufactured modules, and that large-scale projects use at least 30 percent Indian-manufactured equipment. India has argued that these restrictions fall under the WTO’s domestic industry exemption and constitute fair import barriers. Of course, foreign nations and their constituent multinational corporations have not taken these restrictions well. In 2013, the US brought a complaint to the WTO about India’s DCR mandate, leading to an eventual 2016 WTO ruling against India. India has since revised its policy towards foreign imports but as recently as 2018 has continued to face criticisms of WTO non-compliance and of simply replacing DCR policies with other comparable non-tariff barriers.

But as much as it appears as if India is recklessly disregarding the WTO’s ruling, India’s concerns are reasonably well-founded. Not only is 80% of India’s solar panel demand currently met by foreign imports, but other countries including the US still have domestic content requirements of their own, placing India at a considerable disadvantage. Additionally, it is likely politically very difficult for India to make bold moves in favor of renewable energy, especially at the scale required to address climate change, if local constituencies including states and domestic industry, do not see a tangible advantage. Emerging economies like India are regularly faced with the competing priorities of tackling socio-economic development and ensuring environmental protection. However, as well-intentioned as India’s approach to foreign imports may be, this approach could very well cost them in the long-term with little real short-term benefit either. Anshuman Sahoo of Stanford University corroborates, concluding in a recent study that Indian solar panel manufacturers have become less competitive over time, even when India’s DCR mandate was active. Additionally, until domestic production can completely catch up to foreign levels, India’s renewable energy sector will continue to rely on increasingly expensive imports that will rise in price in response to India’s use of tariff and non-tariff barriers. Necessary capital inflows and investment will also likely suffer. The Climate Policy Initiative estimates that in order to meet India’s 2022 renewable energy production targets, the renewable energy sector in India will require $189 billion in additional foreign investment, with only $166 billion currently expected; much of the shortfall coming from a lack of investor confidence in the regulatory and policy environment. Overall, in choosing to develop a completely self-sufficient domestic industry instead of taking advantage of foreign investment, India continues to risk the growth of its clean energy sector and will only further lower the odds of meeting its renewable energy targets. India must recognize that this current strategy is fundamentally unsustainable. Until it does, this central contradiction built into India’s ambitious renewable energy dream will likely prevent it from ever becoming reality.

Abhinav Ketineni is a junior at the Georgetown University School of Foreign Service and Managing Editor of India Ink.